Posted at 02:26h in FEATURED, OUR RESTAURANTS by Ricky Darbey

Posted in FEATURED, OUR RESTAURANTS on February 1, 2018 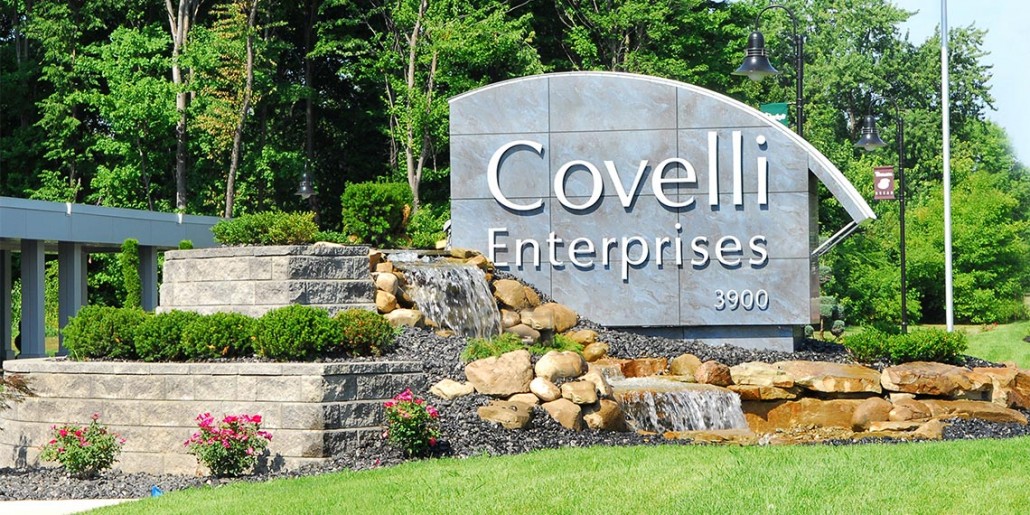 2017 was a year of unmatched growth for us with expansion into new markets, the opening of locations, and the venture into delivery among other new services designed to improve the customer experience at our Panera bakery-cafés. For all we’ve accomplished this year, we were presented the highest honor a franchisee can receive when we were named Panera’s Franchisee of the Year.

This award is given to Panera franchisees for operational excellence, café openings, market acquisitions and financial metrics, all areas in which we saw continued success in 2017. The acquisition of 22 bakery-cafés in South Carolina and Georgia and 15 in North Carolina allowed us to expand our footprint into 3 new states and in large cities like Savannah, GA; Columbia and Charleston, SC; and Greensboro, NC. We quickly opened 3 new bakery-cafés near Myrtle Beach, and all broke company opening week sales records. We have plans to fill out these markets with new locations planned for 2018 in each region.

In addition to openings in recently acquired markets, our company built units in existing markets with a focus on our home state of Ohio. New Panera locations opened in 2017 in Columbus, Canton, and Cincinnati, where we plan rapid expansion for 2018. This year Cincinnati, acquired in 2016, saw its first new Panera in the tri-state area since 2014. The Mason café opened in November and was the start of our aggressive growth plan for the market, which currently has 22 Panera locations.

The development of the Cincinnati market will follow the same trajectory as two other major Ohio markets acquired within the last 7 years. Between 2010 and 2014, we acquired 30 bakery-cafes in the Columbus/Central Ohio and Dayton area. Since then, we have more than doubled the number of bakery-cafes in the region with more than 60 restaurants open. Covelli now owns 136 bakery-cafés in Ohio, the largest amount owned in one state by any franchisee in the Panera system. This is something of which we are extremely proud.

“We’re an Ohio company, so growing our brand in our home state is a major priority for us,” said Sam Covelli, CEO of Covelli Enterprises. “There is so much potential here, and we look forward to not only expanding in our number of locations but also in our ability to better serve our guests through services like delivery, drive-thru and ordering kiosks.”

A focus on customer improvements will continue to be part of Covelli Enterprises’ growth plan as we spent much of 2017 implementing services like drive-thrus, Rapid Pick-Up, and digital ordering kiosks, along with the mass-launch of small order delivery in every market. These offerings are designed to enhance the guest experience, and plans for expansion include retro-fitting existing cafés with these conveniences over the next several years. Delivery has resulted in tremendous sales growth for our Panera cafés reaching an entirely new audience for the concept. It has also allowed us to add more staff to our list of nearly 35,000 employees.

Covelli Enterprises, also operating 9 Dairy Queen locations and 6 O’Charley’s restaurants along with our 300 Panera bakery-cafés, continues to believe philanthropy is the backbone of our business. Our company donated more than $32 million to charity in 2017.

We look forward to 2018 as we strive to deliver on our promise to provide the best food served by the friendliest employees in the cleanest restaurants possible, all while giving back to the local community in any way we can.