In 1999, three former Ohio State University football players Luke Fickell, Ryan Miller and Mike Vrabel realized this potential due to their own outreach and volunteer experiences and decided to use it to help make a lasting difference on the Central Ohio community. They began the 2nd & 7 Foundation, named for the original seven 2nd grade classrooms they read to (and also an obvious homage to their football roots). 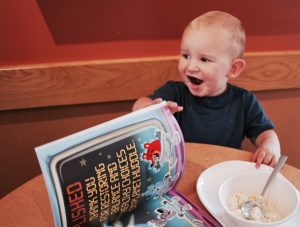 The Foundation’s mission has remained the same since the beginning: to promote reading by providing free books and positive role models to kids in need while encouraging young athletes of the community to pay it forward.

This mission was hard to contain to just Central Ohio, and over the last 19 years, the 2nd & 7 Foundation has provided books to children in 24 states and in 170 schools. The organization, which writes and publishes its own books featuring the adventures of the Hog Mollies, has recently placed its largest order for books in its history.

While the 2nd & 7 Foundation has always had a presence in the Cincinnati area, their program blossomed when Luke Fickell, who spent most of his career serving as assistant football coach at The Ohio State University, was hired at the University of Cincinnati as their new head coach in 2016. When he arrived in Cincinnati, he immediately began reading in schools with student-athletes and helped open doors for the growth of the organization in the Cincinnati market. More than 10,000 books have already been distributed in the area. 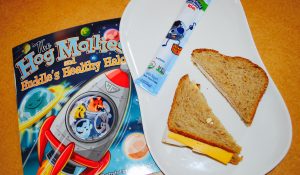 Our Cincinnati Panera Bread cafes are proudly partnered with the 2nd and 7 Foundation during the months of July and August. We will be collecting funds at the Covelli Cares collection canisters at the registers of all Cincinnati and Northern Kentucky area Panera Bread cafes. All funds raised will support the growth of the reading program in the Cincinnati community.

The partnership also strives to get books into the hands of as many kids as possible, so for the entire month of August, a free Hog Mollie book from the 2nd & 7 Foundation will be provided with every Panera Bread kids meal purchased at participating Cincinnati/Northern Kentucky locations.

“We are grateful for the support from the team at Covelli and Panera Bread. The support of our corporate partners and our friends in the community means we are able to get more free books in the hands of kids who need them the most,” said Coach Fickell. “We also value every opportunity we have to plant the seeds of paying it forward with our student-athletes.”

While the organization tends to focus on lower-income areas and schools where the biggest impact can be made, Executive Director Amy Hoying said, “There is a need to reinforce the importance of reading in all second graders.” 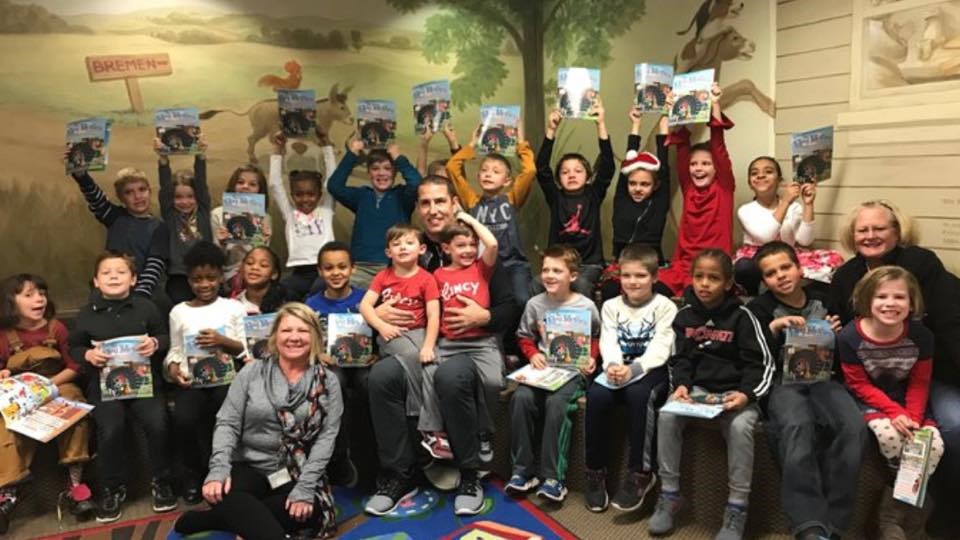 Next year the Foundation will celebrate its 20th anniversary. Hoying said they hope to continue to improve the lives in the communities they serve by staying true to their mission.

Hoying looks forward to more growth in the next 20 years and credits the support of the community for the success of the program thus far. “Thank you to Panera Bread for this partnership because we wouldn’t be where we are today without our partners and the awareness within the community.”

Panera’s kids menu includes more than 40 entrees choices made with all-clean ingredients combined with healthy items like apples or organic yogurt…and in Cincinnati this month, a book also comes on the side.

Cousins for a Cause – An inspiring story about what Panerathon means to...
Scroll to top